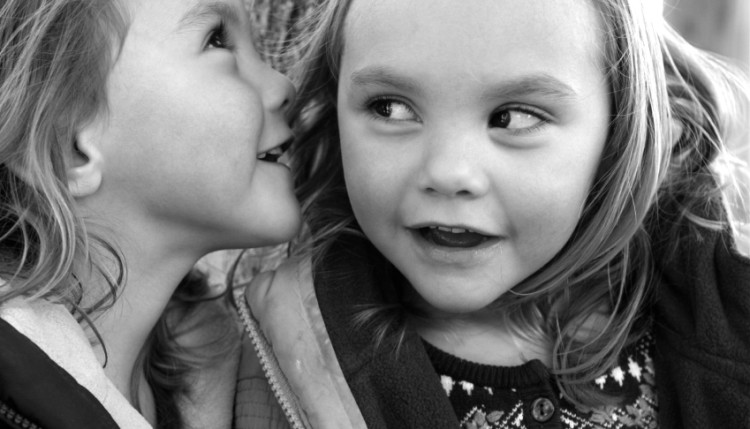 You’re all too young to remember but when I was a kid there was a game show called I’ve Got a Secret…it was in black and white, on channel 3, one of our FOUR channels. Just include that concept in the ones my kids will never be able to comprehend. On the show, the “panel”, usually celebrities, would have to guess the contestant’s secret. The top prize was $80…hilarious now in our world of million dollar winnings.

We recently asked 40 of our top consignors (they sell over 85% of their items season after season), to share some of their secrets with you, and you don’t even have to guess. It’s amazing. Some of them have been with us just a couple of years and some have been around since the beginning but they ALL had the same answers.

Pricing – They agree that 75-80% OFF retail prices is that sweet spot between “on sale” and “garage sale”. Here’s what they say:

“Know what store clearance prices are and ask less.”

“I ask myself, how much would I pay?”

“Divorce yourself from sentimentality and be objective.”

“I price knowing my items will be compared to thousands of others. I want the shopper to choose mine.”

Many said they never ask $5 or more for a clothing item unless it’s unique. They also keep in mind that your items will be compared to thousands of others. I love what our long-time consignor, Ambra said: ” Put a price on something that would make you think it was an amazing deal if you were the shopper! Everyone who comes to shop the sale is looking for great deals, so make their day and give them one!!”

Prepping – The key here, they say, is not waiting until the last minute. Our most successful consignors are constantly purging, sorting, and organizing.

“Plan ahead. Spread out your prep time so it’s not overwhelming.”

“I purge in July to get ready for Christmas.”

“Start right now and work on it all year!”

“I don’t have room in closets to store both seasons  and multiple sizes, so I put things in plastic tubs by size, gender and season.”

“Keep a tub or two in a closet or an area out of sight and just add clothes, shoes, toys or whatever it is that they have outgrown or tired of as you discover it!”

A great tip someone mentioned was putting a couple of dryer sheets in each bin so they smell great when you take them out…genius!

Attention to detail – If you’ve ever volunteered during drop-off, you’ve seen the racks and racks of items we pull from the sales floor because they’re worn, stained, etc. These ladies want to make sure they don’t have anything on those racks.

“My clothing items are ironed, buttoned and zipped…even pjs!”

“Check for stains 3 times. When you put it in the bin, when you enter it and when you tag it.”

Discounting and Donating – This one didn’t surprise us at all. When you choose “Discount: YES” when tagging, that item will go 50% off during our half-price sale. When you mark it to be donated if it doesn’t sell, it goes 75% off on the last morning of the sale.

“I mark my items to be discounted and donated. I give them every chance to sell.”

“Everything is marked to be donated. If it doesn’t sell at 75% off, I don’t want it back!”

So what’s the prize? These ladies took home an average of $650 last season. That makes these secrets worth telling! Check out some of our previous posts on these topics:

How to Put Extra Money in your Pocket

Q&A: How do I know which items go under what categories?

Q&A: Where do I get hangers?